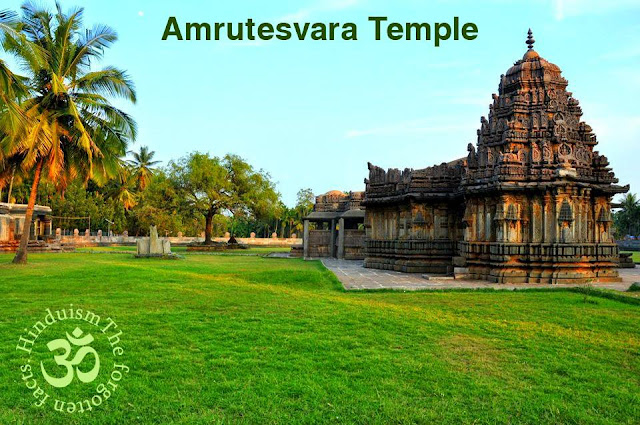 Ruvari Mallitamma, the well known sculptor and architect is known to have started his career here working on the domed ceilings in the main mantapa.[9] The large stone inscription near the porch contains poems composed by medieval Kannada poet Janna who had the hororific Kavichakravarti (lit, "emperor amobg poets")
Posted by Pradeep Singh at 12:37 PM