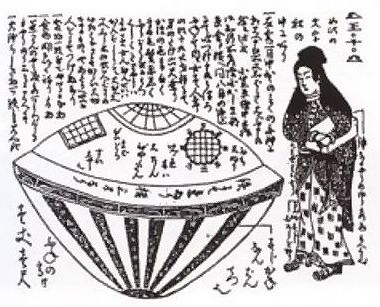 Rise of Hinduism in China- Sivananda Yoga and meditation centre in chengdu, ChinaInternational Sivananda Yoga Vedanta Center – China (ISYVC-China) started in 1961 when Swami Vishnudevananda went on a worldwide mission to introduce Hinduism, Spirituality and Yoga. Sivananda Yoga is inspired from Swami Sivananda who was the Guru of Swami Vishnudevananda. The ISYVC has given the world 36,000 yoga teachers till date since 1969. They mainly teach asanas, pranayama, meditation, Vedic and Upanishad philosophy, Bhagavad Gita, The Astral Body, Techniques of meditation, Sanskrit mantras & etc. These well trained Yoga and meditation teachers then go out in the China and spread the Hindu philosophy, Promote Vegetarian food and love for each creature of mother nature.