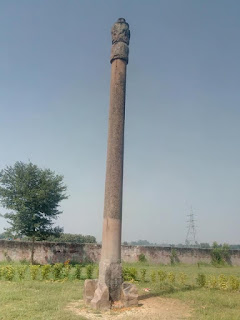 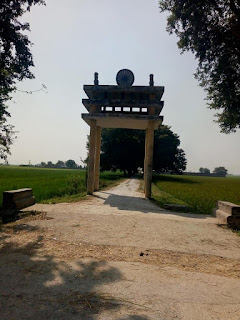 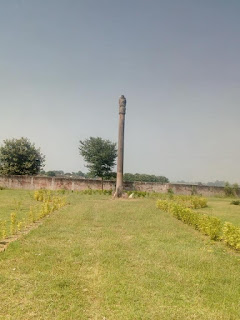 Jamania tehsil is in Ghazipur district. Jamania gets its name from Rshi Jamdagni because of his Ashram. Ghazipur old name was Gadhipuri associated to King #Gadhi. King Gadhi was father of #Viswamitra and #Satyawati. Satyawati was mother of Jagdambni Rshi whose son was Parashuram. #Buxar few kms from Ghazipur is associated with Viswamitra after becoming BrahmaRishi, this was the place where #Tadka killing happened by Shri Ram and Lakshman. The site of "Ahalya getting back to life" is in Buxar which is now known as #Ahirauli.
Posted by Pradeep Singh at 1:36 PM