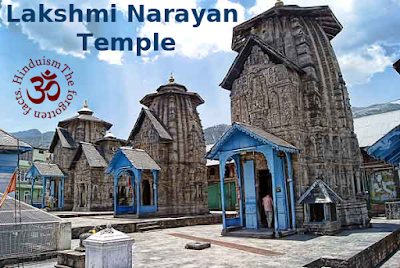 Image of Lord Vishnu was made of rare marble imported from Vindhyachal Mountains. The king sacrificed eight of his sons to get the marble for Lakshmi Narayan Temple. The king eldest son Yugkara succeeded to fetch the marble. King was attacked by the robbers but with the help of a saint the king managed to save himself. Great effort of king the deity of the Lord could be made.
Posted by Pradeep Singh at 12:21 PM No comments: