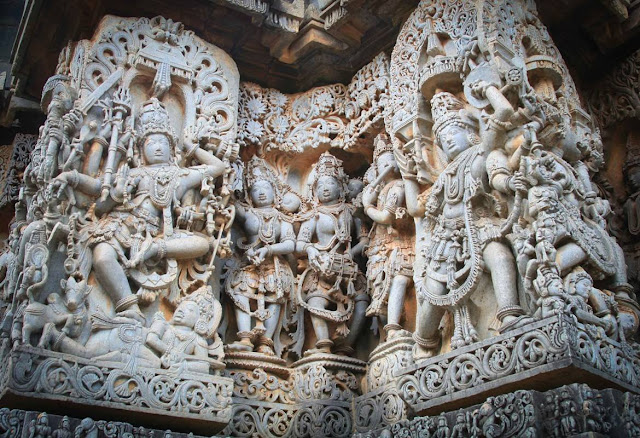 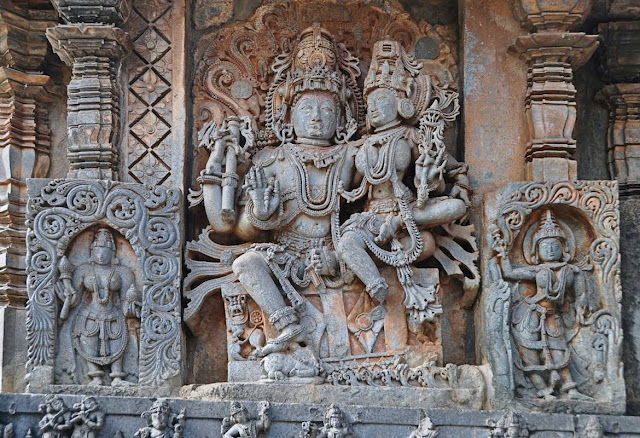 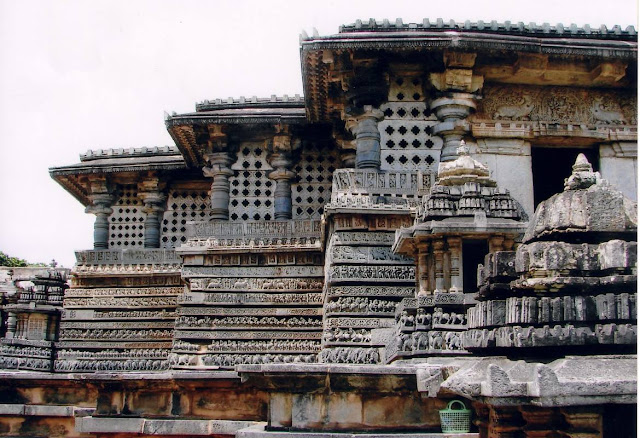 4. Jakkanachari is credited to many finest carvings and sculptures in Hasan and Halebidu, Karnataka.Each carving is known for its crystal clear detailing and grace.The government of Karnataka confers the Jakanachari Awards to talented sculptors and craftsmen from the state every year to celebrate the contributions of this great architect.
Posted by Pradeep Singh at 7:41 PM 3 comments: