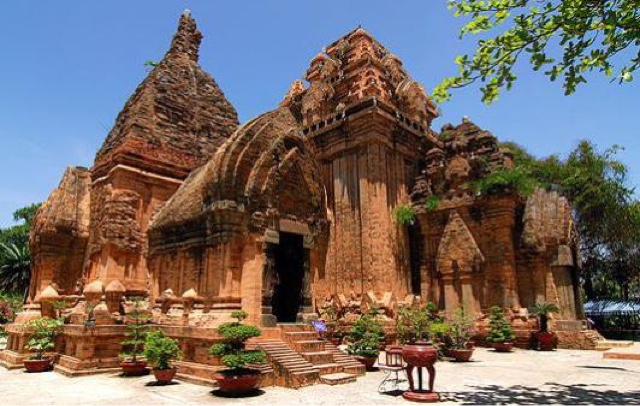 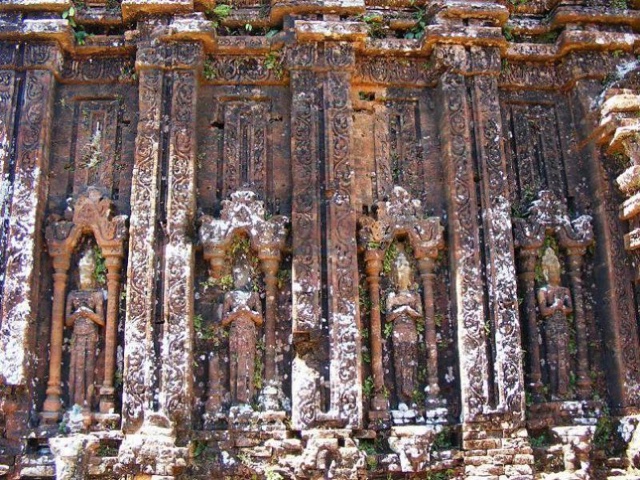 Posted by Decoding Hinduism at 7:10 PM