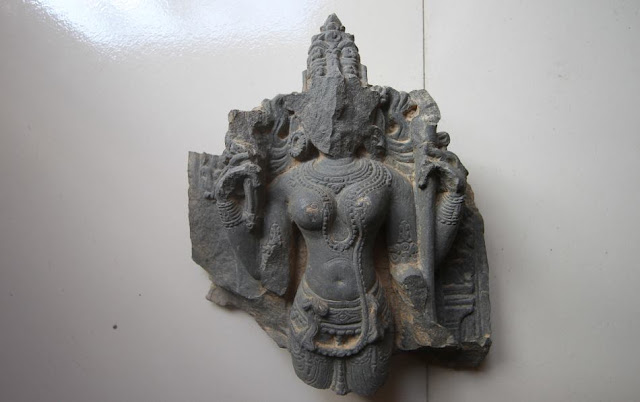 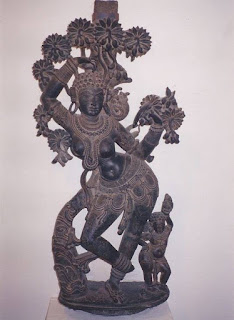 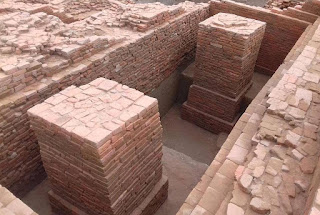 Claudine Bautze-Picron, an expert of East Indian iconography, has identified the idol recovered from the eastern part of the temple as that of Mohini, the Vishnu Avatar, he said.
“According to her this is the first stone-made Mohini idol in the eastern subcontinent, which leads us to reconsider the history of this region.”
In Hindu mythology, Mohini is the only female Avatar of the god Vishnu, who appears in the Samudra Manthan myth. The goddess is worshiped widely in South and West India.
After excavation, photography and documentation, the team will cover the temple with soil once again for its preservation, a standard practice for archaeological preservation. But locals have demanded that the temple be opened to the public.
Dr Sen said this would require preservation and maintenance by the Archaeology Department. Madhabgaon residents have filed an application with the government for the approval.
Posted by Decoding Hinduism at 4:20 PM