Why baby live in womb for 9 months and 9 days 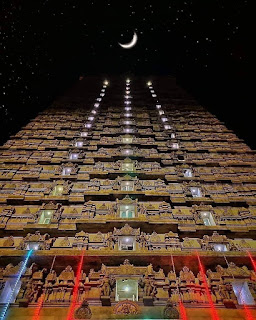 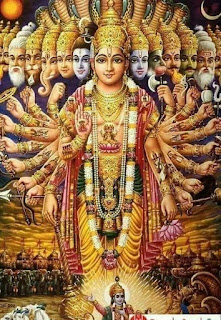 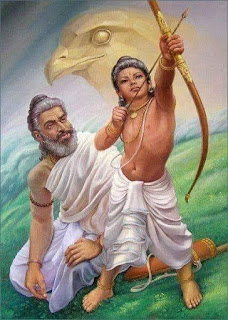 #Why_Does_The_Baby_Live
#in_the_womb_9_months_9_days🚩
what is the scientific way to make a child great?
People believe very little on astrology because astrologers have destroyed astrology because of their incomplete knowledge.
Why the baby live in the womb for
9 months and 9 days. It has a scientific basis. The 9 planets of our universe develop the child growing in the womb with their own rays.

Every planet develops the parts of the child's body according to its nature.
If a planet is weak at the time of the child growing in the womb, then it can be cured by remedy.

1. Venus remains in effect for 1 month from pregnancy, if Venus is weak during pregnancy, then Venus should be strengthened.
If Venus is strong then the child will be very beautiful.  And at that time, a woman should eat spicy typo things, do not donate to Venus, if donated, Venus will be weak.
Some clumsy astrologers donate Venus due to incomplete knowledge.Donate only to those planets who are sinful and cruel and are at risk of miscarriage.
2. Mars is in effect in the second month. Eat sweet and strengthen Mars and wear more red clothes.
3. The Guru remains in the third month. Eat sweets or sweets made of milk and wear yellow clothes more.
4. The influence of the Sun remains in the fourth month. Eat juices and wear more of Mahroon clothes.
5. The fifth month is the effect of the moon. Eat milk and milk- rice and white things and wear more white clothes.
6. Saturn remains in effect for six months. Take calcium and juices of astringent things and wear more sky clothes.
7. Effect of Mercury on seventh month, drink plenty of juices and fruits and wear more green clothes.
8. The eighth month is again the influence of the Moon and the ninth month the Sun. During this time, if a planet is traveling in the low, then havan Yagya should be done for the whole month.
The more the womb will be warmed by the rays of the planets, the more the child will be great and meritorious, as if a chicken gives more heat to its eggs then its child is born stronger.
If the heat is less, then its chick will be very weak. Similarly, the stronger the mother is, the stronger it will be with the rays of the planets.
For example, Duryodhana's body became like a thunderbolt due to the sharp rays of Gandhari's eyes.

Posted by Pradeep Singh at 5:35 AM No comments: